My friend, Brian from Speed Club, puts on a little annual chopper run called The Wild Ride through Wisconsin, which started last year. 2012’s was a pretty big turnout with a PBR sponsorship, a chase van, raffles and the like, but it sounded like it outgrew its vision by the end of that day. I wasn’t in on 2012, but this year we rolled out in a group of 11 and it was killer.

Everyone gathered at The Good Times Emporium shop in St. Paul and by late morning we were tearing down 36 headed east at about 75 mph. In a short period of time it was smooth sailing down country roads out to a beautiful campground near Hayward. Having only known a few people in the group I got the chance to meet some new friends, who I’m sure we’ll be seeing a lot of in the future. Great people and a great time. 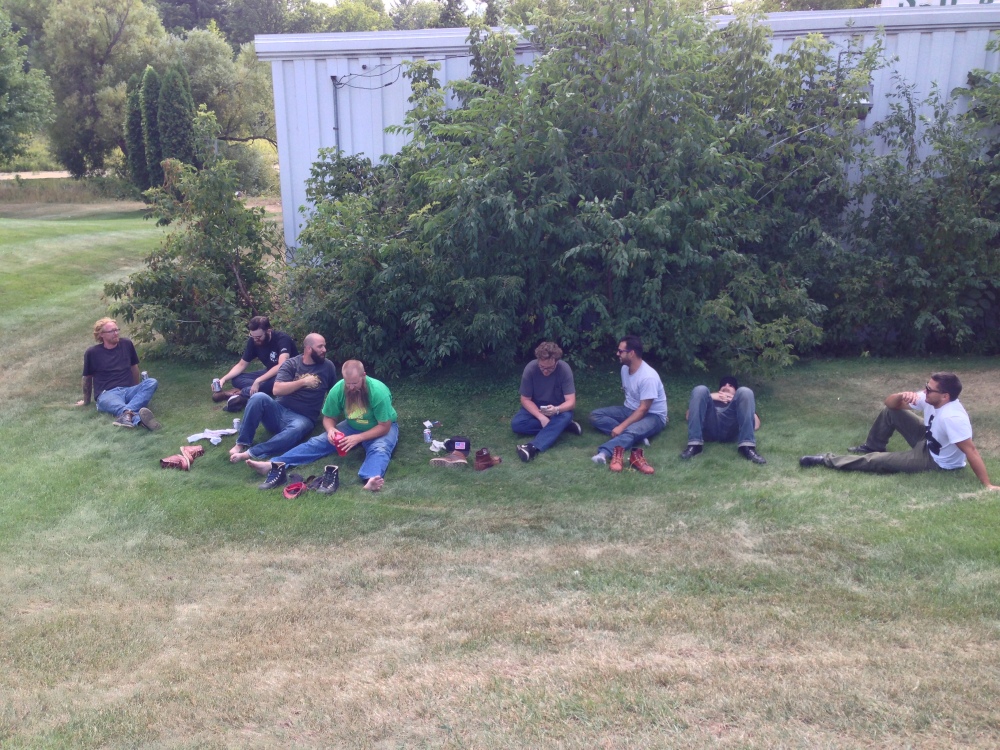 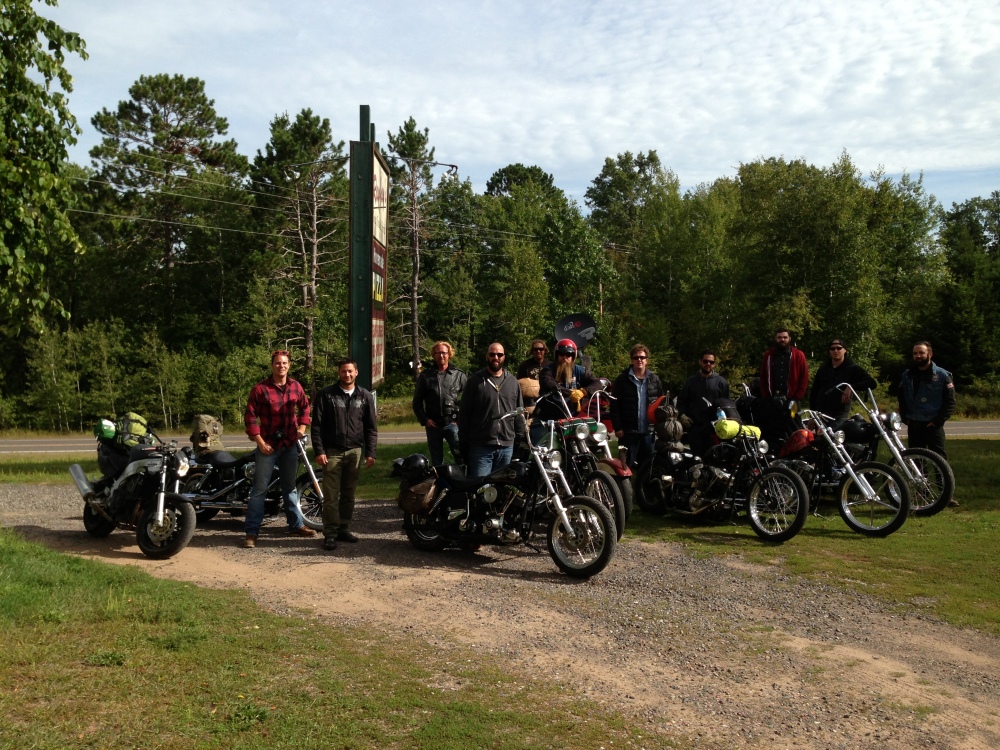